This is an extension of the previous case, where a skin graft was used to correct cicatrix of the upper lid. Luckily, my first skin graft survived and healed very well. Unfortunately though, there was a relapse of lagophthalmos and some amount of graft contraction.

Despite all my attempts to prevent future contraction, the graft has contracted. I did a small root cause analysis through a consultation with Dr. Goran Jovic (consultant plastic surgeon) and my favourite “Ophthalmic Plastic Surgery” textbook by Sidney Fox. That helped much.

I think, best will be to provide quotes from Fox’s textbook, which I have consulted before surgery as well:

One of the main elements in successful skin grafting is infinite attention to detail. Full understanding of these details is perhaps better obtained by the trial and error of experience than by formal exposition, However, broad essential principles can be outlined. Some are obvious. Others are learned only through failure. All are important.

… in preparation of the graft bed… First and foremost is the removal of scar tissue. This cannot be overemphasized. The extent to which a graft can shrink almost to nothing as the surgeon stands by helplessly in horrified amazement is something hard to describe. After one such experience, however, one will never again fail to resect all scar tissue from the recipient bed.

If lid skin is used, the graft is cut just a trifle larger than the recipient bed. Grafts from other areas should be taken at least one-quarter and preferably one-third larger.

Those words in bold are all possible causes of my surgery failure. So:

Finally, I don’t think my release of tarsorrhaphy was too early. Ten days is enough according to many textbooks. Key reasons are probably listed above. 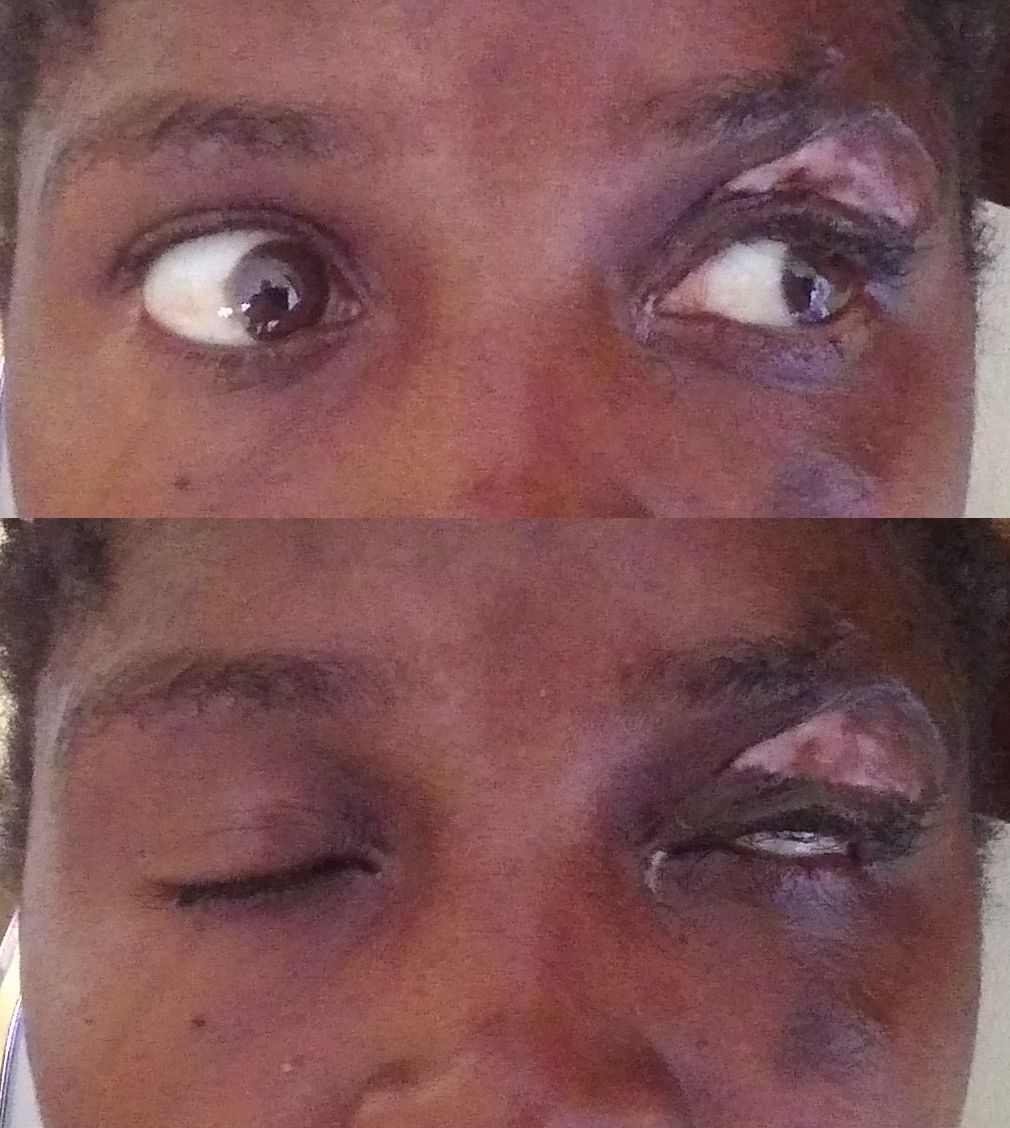